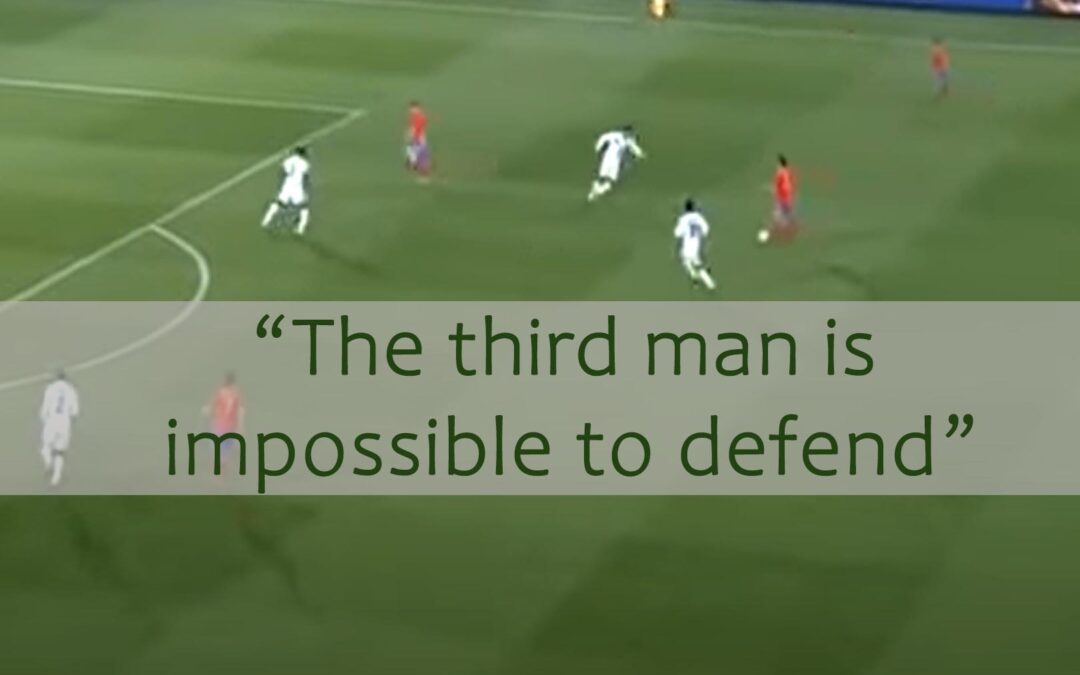 The third man concept is related to the position game (Guardiola, Nagelsmann,…) but it is not exclusive of this game model. The third man existed before this model appeared and it is completely applicable to any game model. It is very interesting for our players to put it in practice and learn it. 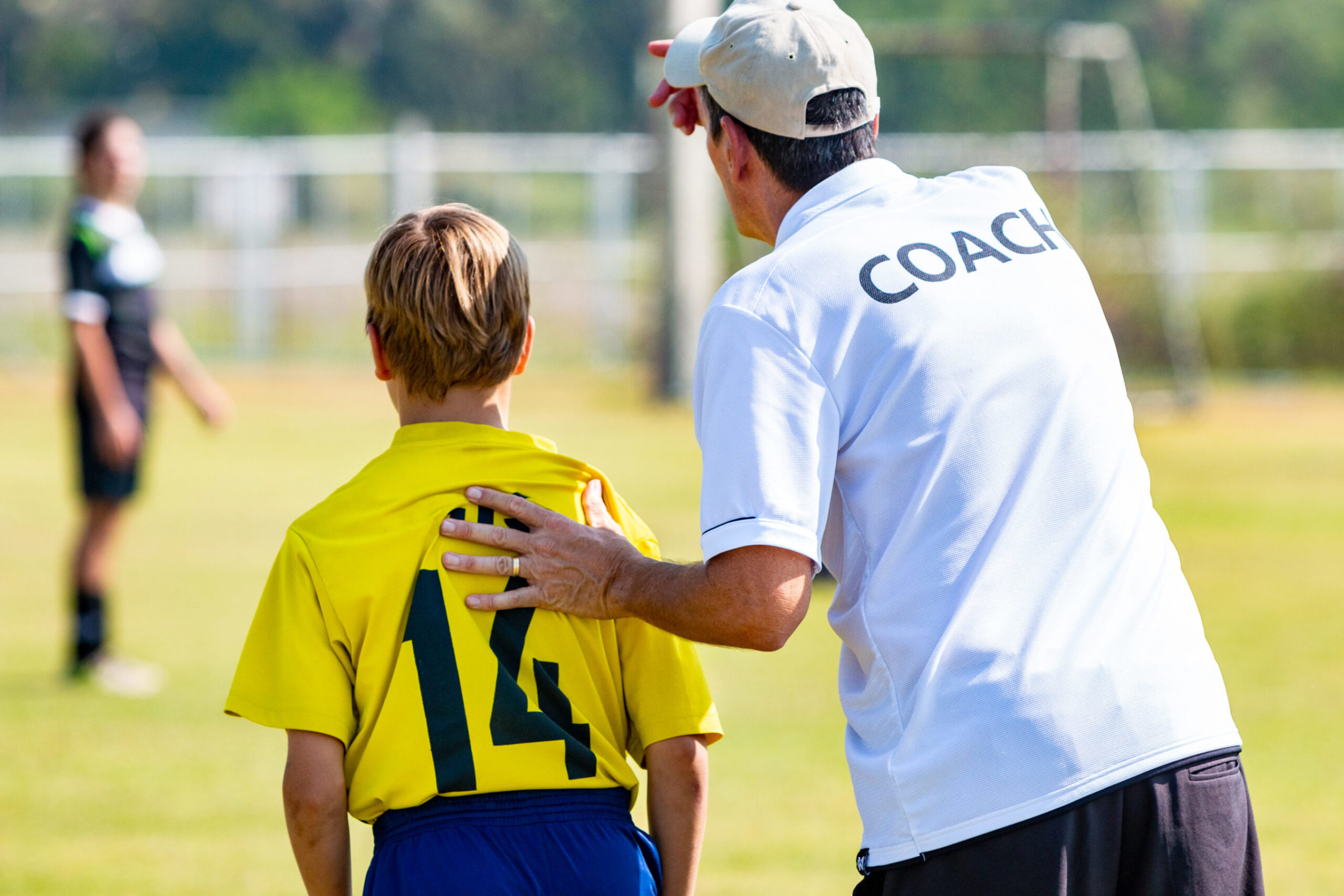 Definition: Free spaces are those empty places in the field left alone previously by a partner of the possessor of the ball and the opponent who marks him (or who watches). We can observe three phases: Creation: field zone where player of attacking team moves to... 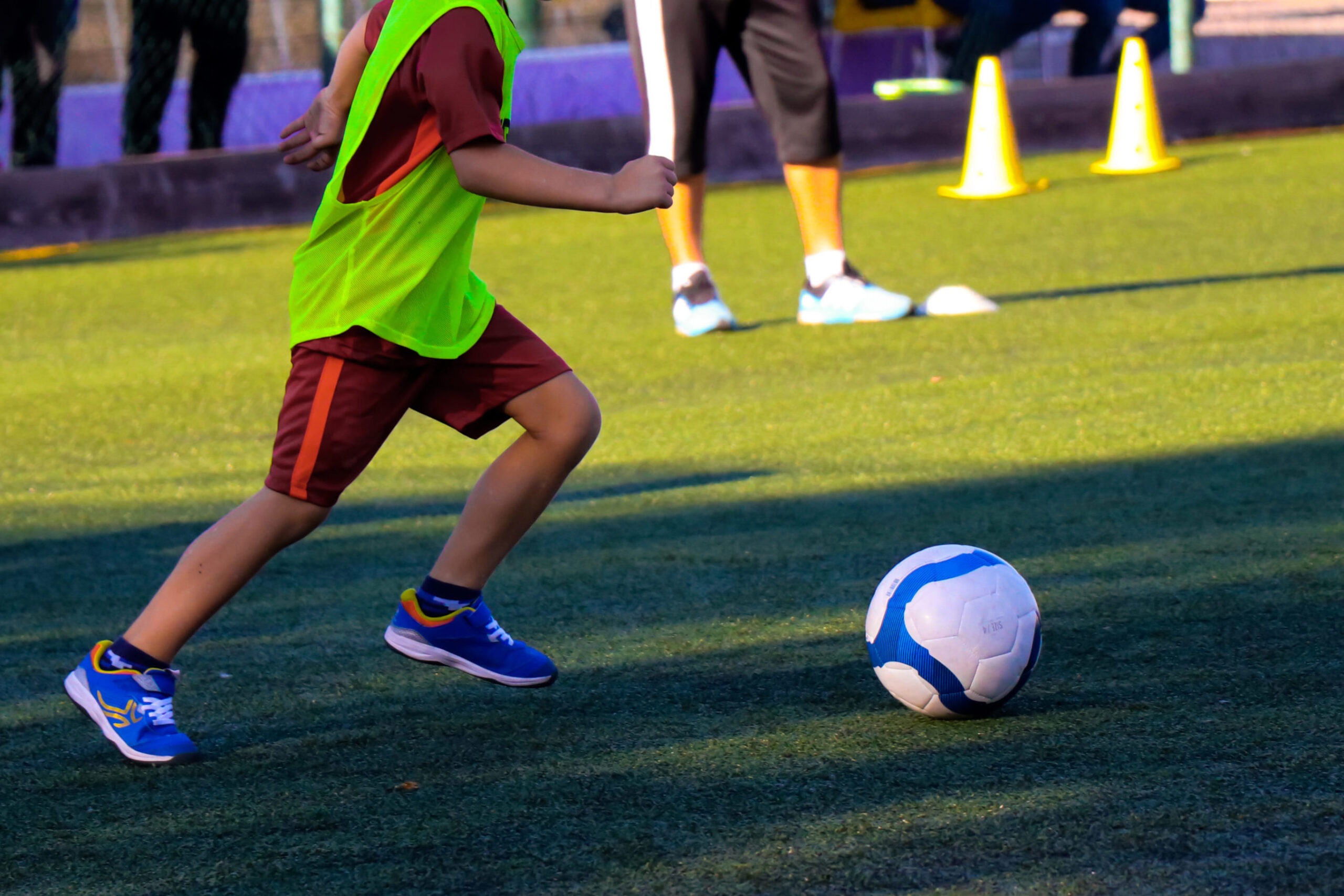